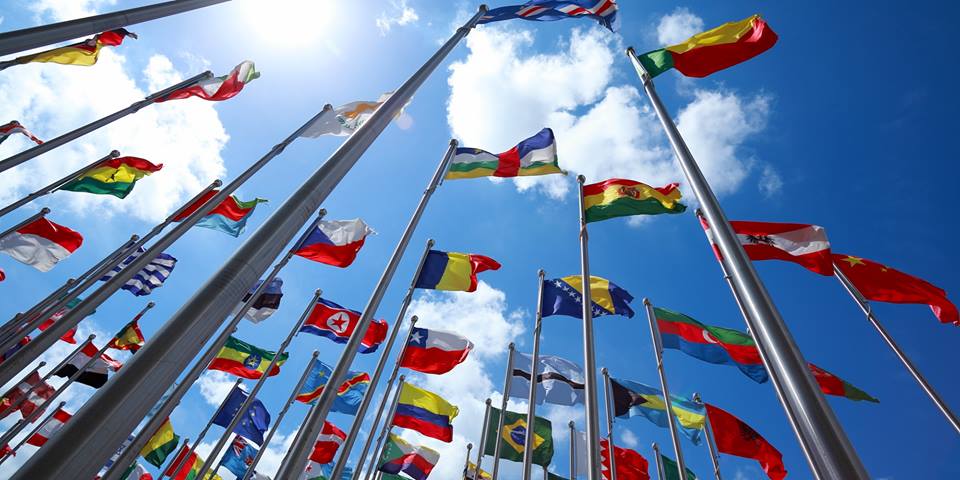 Since 2016 many of us have heard about the word “Rafale“, either on trending topics of Twitter, News Channel or from our Intelligent Opposition Leaders.

HERE IS THE WHOLE STORY WHICH EVERY INDIAN SHOULD KNOW:

So this was all about Rafale Deal, will meet soon with a new blog on Rafale