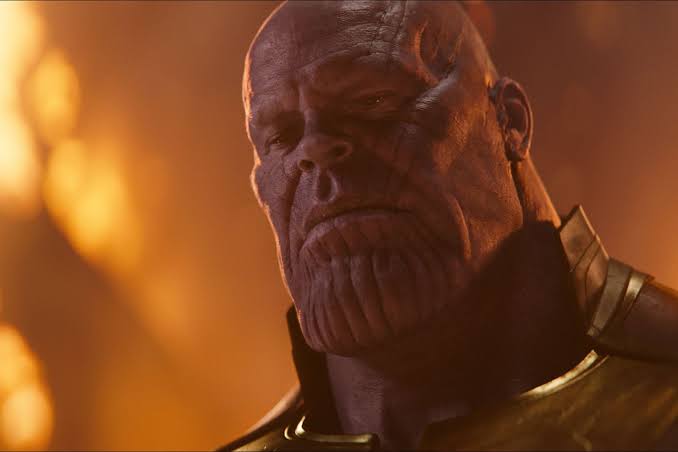 Marvel has always been top notch with its movies. Whether be it Marvel’s Avengers or the thrilling Avengers Endgame, all of them just keeps us glued to our seats. Despite the fact that Loki in the inital movies wasn’t much desirable on the villain’s part. But Thanos stepping in took the whole game to another level.

1. Determination is the Key

Thanos was determined towards his goals to gain the infinity stones. He never cared who came between him and his goals. All his focus was to serve his purpose. He had a clear vision for what he wanted and was fearless to achieve it. Fearless enough even after the whole Universe was against him.

Yes he proved it right. Throughout his struggles, he was patient and calm. He was focused and had a practical thought over his goals. He also never let his emotions distract him. No wonder we all know why we hated Chris Pratt. If he would have been more calm and patient for that one moment we probably would have not lost Tony Stark and Agent Romanoff.

We all have sacrifices to be made. Thanos did it too. Infact, he sacrificed what he loved the most (Gamora) his daugher. He knew he had to lose something and he never hesitated over it. He could have simply walked away and given up but he did not. It clearly shows how firm he was with what he wanted.

4. A Vision without Execution is just a Hallucination

Thanos had his plans clear and distinct. Imagine if his plan was to get the time stone after the mind stone, he would have rather been killed by Thor. Even the greatest powers fail against a wise plan. Clearly tells us how important it is to plan things in life.

5. Dreams Don’t Work Unless You Do

Thanos dreamt of a peaceful and a resourceful universe for people to live a better life and he worked on it to make it a reality. He made sure all his sacrifices, struggles and efforts are worth it. He did not believe in giving up midway. He gave his 100% and showed us the result of hard work. And it is clear, the amount of efforts and hardwork to get something simply lies in the fact that how badly do you want it.