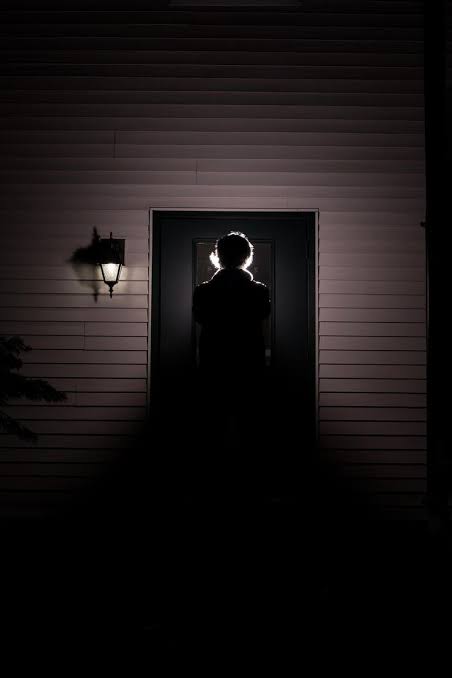 Shanaya was returning home after her friend’s birthday celebrations. She was never so late before and the thing that made her worry was her hostel’s warden. She was not sure what her reaction would be although she had informed well in advance about the delay.

It was 11 o’clock when they all decided to finally get home. Shanaya was accompanied by one of her friends half the way but after she had to depart alone. The night was colder than normal. She drove at a constant speed enjoying the cool breeze. It was all quiet and still.

“This hour indeed has something special. It’s so soothing to drive on these empty roads with such pleasant weather. I wish I could go on drives like this every night”, as she was murmuring to herself her Activa gave a sudden jerk and the next moment the engine went off. She was in the middle of nowhere but on a lonely road at such a dark night.

Shanaya got off her bike and took her phone out of her bag.

She called her roommate. No answer. She tried again but it was a waste. She then called another friend of hers,

“What, is this turning into a horror night now?” Shanaya, all pissed, kept her phone back in her bag, and started to push her Active.

After walking for a few metres, from distant she saw a white sedan with hazard lights blinking and an open door in the middle of the road.

She, in a hurry, pushed her Activa in hope of some help. To her notice there was no one on the driving seat but just a goPro attached to the steering wheel with the car keys still hanging. The keys had a keychain that of a sword.

She started looking around the vehicle and the next moment what she saw stunned her. There was a dead body, all tied up at the back seat. The body had a deep cut on the side of the neck and a stream of blood running all over the seat.

Shanaya was about to lose control of her senses and faint when suddenly a phone rang inside the car which alerted her. The ringtone, something that sounded like the sound of an ambulance siren.

The phone was ringing from under the seat. She saw some movement in the shadows of the tree as if somebody was watching her.

Before anything could go worse she immediately fled from the location. She did not bother about her bike. All she wanted was to live and so she ran as fast as possible through the bushes as she sensed somebody was following her.

It was a patch of woods she was running through, tripping over the stones. From far she saw an abandoned fuel station and gushed towards it.

There she saw a few empty trucks parked and so she decided to hide in the back for a while and keep a peek whether nobody saw her. Soon she found out that her instincts were correct. There was somebody following her. She saw a man with a black mask which had a neon print on it scanning the area. She quietly stayed there until the man vanished.

After about an hour she ,with a little courage, got out of the truck as she knew it was not safe to be here and she must inform the police about it. She headed towards a residential zone which was a few blocks away in search of some help.

After ringing bells and banging doors for a few houses and yet no answers from any, she finally reached a home who let her in.

But was she actually safe?